It’s been quite the year (in more ways than one), and while movie theaters were sadly shut down for much of the year (and some still are), there were still a good bit of horror movies released.  Some were great, others less so.

Whether it was from high expectations, or the movie missing them mark it was going for, not every horror film this year lived up to its potential.  We’re not saying that these horror movies were the worst, just that they left something to be wanted. 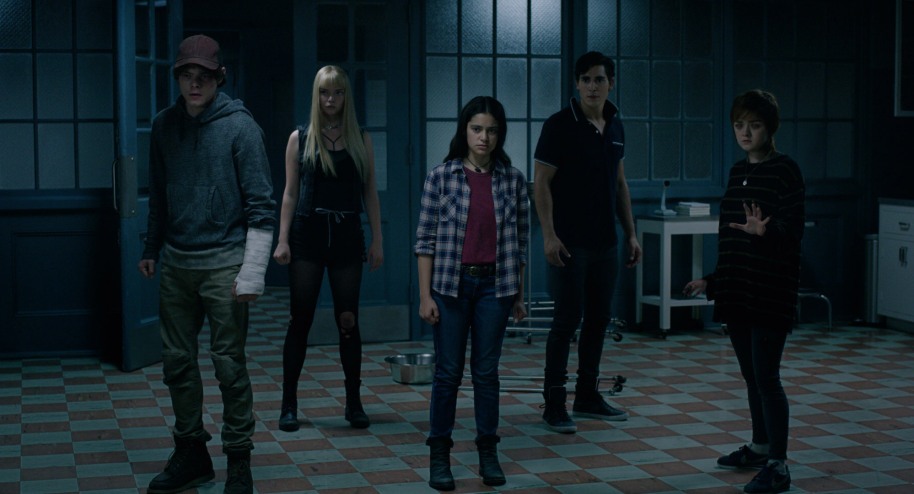 After being plagued with countless release date shifts, this latest (and final) entry in the Fox X-Men franchise was advertised as the first “mutant horror film”.  Perhaps it was all the delays and hype, but by the time it finally came out, New Mutants could never live up the expectation that had been building for it.

While it does use fear is a primary theme and driving point of the plot, it never goes as far as it could, and it all feels very sloppily thrown together via reshoots which really show.  Ultimately, it didn’t feel like a true horror film, but rather what someone who doesn’t watch horror thinks a horror movie is. 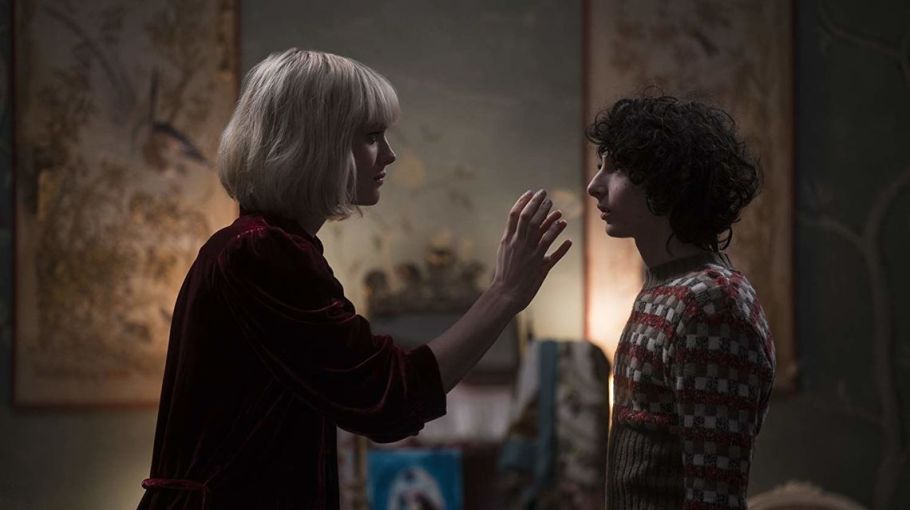 “The Turning of the Screw” has seen more adaptations that is probably needed, two of which came out in 2020.  What really doesn’t help The Turning is the fact that Netflix’s The Haunting of Bly Manor adapted the source material in a much better way later in the year.  To be fair, it has a great cast, and maintains a good level of tension throughout.

But its third act takes a sharp turn out of left field and doesn’t really match the tone or style of the rest of the movie.  Clearly, it’s trying to go for a twist, but it doesn’t work when the tone has such a jarring shift.

After sitting idle for over a decade, the American remake Grudge franchise sat idly by, not making any box office dollars.  So naturally a “mid-quel” had to be made, taking place during the first and second movies, but highlighting what happened in America.

Its impressive cast couldn’t save it from being entirely underwhelming.  It feels very generic horror, and hits all the same marks the previous three movies did.

At least with the previous two sequels, they tried something new, even if it wasn’t successful.  This was nothing more than a shameless cash grab trying to use name recognition, and it really shows.  And it’s a shame because, there is a lot you could still do with this franchise to keep it fresh. 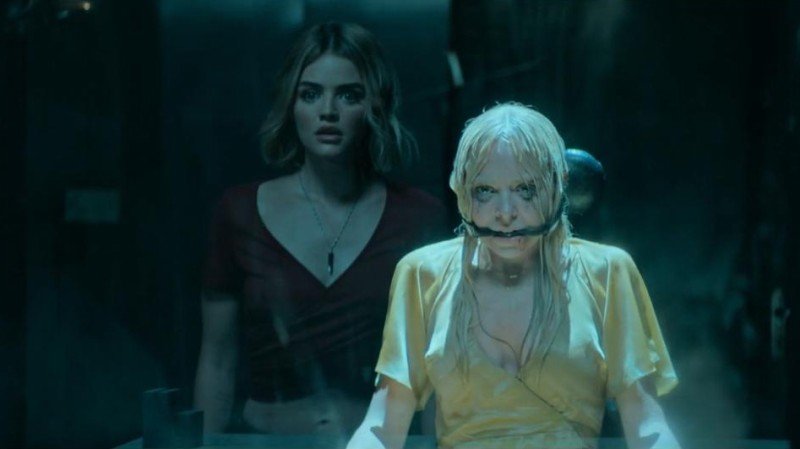 Admittedly, remaking a classic TV show in a much darker, Saw-like fashion is a pretty cool idea.  Sadly however, Fantasy Island failed miserably in its execution.  It criminally underutilizes its best character, played by Michael Rooker.

And its twist ending conflicts with certain plot points earlier on.  There’s nothing wrong with having twists and turns (in fact many great horror movies are enhanced by them), but the twist needs to make sense and be set up.  This is probably the most frustrating movie on this list because it had so much potential that it just wasted.

This is one that you’ve probably never heard of, unless you’re a fan of Hulu’s Into the Dark series.  Each holiday, they put out another horror film based around that day.  This was the 2020 Valentine’s Day movie.  It was definitely trying to say something about relationships, while also featuring a fun music video style and tone.

It’s a cool idea that captures the essence of Valentine’s Day.  But it’s muddled up in laughably awful dialogue and acting, that makes it look like a student film.  With the right script and the right director, it could have been great.  But instead it’s just an unwatchable mess of a movie.

Which horror movies disappointed you this year?  Which ones did you like?  Let us know in the comments!

One thought on “Top 5 Disappointing Horror Movies of 2020”