It’s officially September, also known as the “prequel to October”, and thus things are getting exciting over on Shudder!  For the next two months, Shudder has quite the lineup of original series and movies, specials, and well as some great classics coming to their platform! 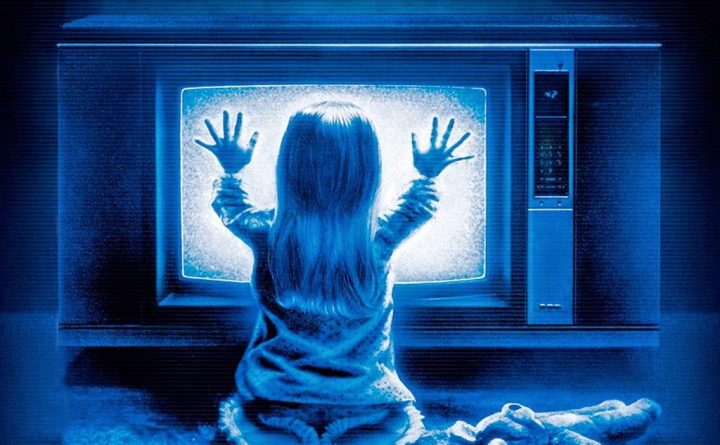 Later in the month, they’ll be getting modern gems like Grave Encounters (both the first and second), House of the Devil, 13 Cameras, and Stitches.

Superhost (9/2) – Travel vloggers wind up staying at house with an incredibly weird and clingy host who gets more disturbing by the minute.

Martyrs Lane (9/9) – A little girl, desperate for a connection with her mother, makes a new friend who reveals unsettling secrets.

Séance (9/29) – A new student at an all-girls academy joins a group of friends for a supernatural extracurricular activity.

Joe Bob’s Halloween Hoedown (10/8) – It wouldn’t be Halloween without another Last Drive In special with Joe Bob Briggs and Darcy!  Premiering live on Shudder TV Friday October 8th, and streaming on Shudder beginning 10/10.

The Medium (10/14) – A documentary crew follows a medium throughout Thailand and discovers a long line of supernatural terror passed generation to generation.

The Boulet Brothers’ Dragula Season 4 (premiering 10/19) – The immensely popular reality competition show features 10 drag performers competing for a $100,000 prize.  It’s a great series that not only celebrates horror, but is considered one of the best LGBTQ+ representation shows on TV.

Behind the Monsters (10/27) – A new docuseries which digs into the history of horror legends like Freddy Krueger, Jason Voorhees, Michael Myers, Candyman, Chucky and Pinhead, and features interviews with horror experts and the writers, directors and actors from the original films

Horror Noire (10/28) – Follow up to 2019’s Horror Noire, which explores the history of horror from a black perspective.

Starting on Friday October 1st, the Shudder Hotline is back with curator Sam Zimmerman!  Every Friday in October, you’ll be able to call from 3-4pm to ask for personalized recommendations.  For the past year, we’ve called in every week to get recommendations and written up a review of all the movies, and we’ll definitely be continuing it this month!

And finally, it wouldn’t be the Halloween season without the Ghoul Log.  Shudder’s 24/7 yule-inspired “Ghoul Log”.  It’s a creepy jack-o-lantern that serves as an excellent background for a Halloween party, or if you just want some atmosphere around the house!

Which movie/special are you most looking forward to watching?  Let us know in the comments!