It’s been quite a year for Creepshow, with Shudder giving us two seasons this year alone.  With the third season ending just before Halloween, we thought it would be fun to look back on all twelve stories and rank them from least to most favorite.  To be fair, we don’t actively dislike any of these episodes, but some are better than others. 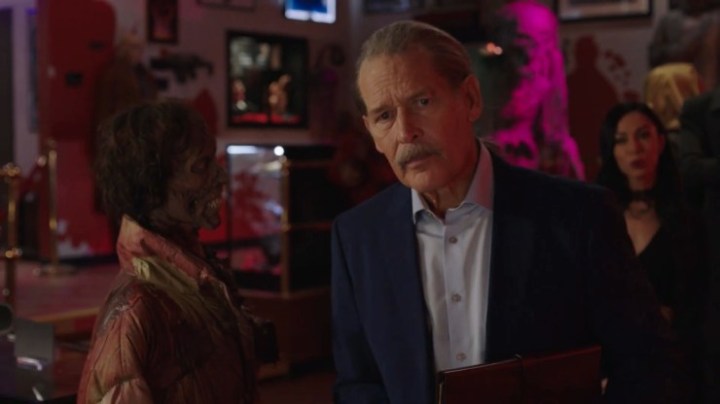 As previously mentioned, none of these stories are outright bad, but this one doesn’t quite live up to its potential.  Meant to be a self-aware dark comedy with tons of fanservice, “Skeletons in the Closet” certainly sets a record for movie references.  And while it’s fun to see such passion for horror infused into the script, it doesn’t really know what to do with it.

It’s the kind of story that’s filled with references but doesn’t really form a point or purpose of its own.  Rather, it just does the references for their own sake.  Fanservice is a lot of fun, but when it’s just done for its own sake, it feels just a bit empty. 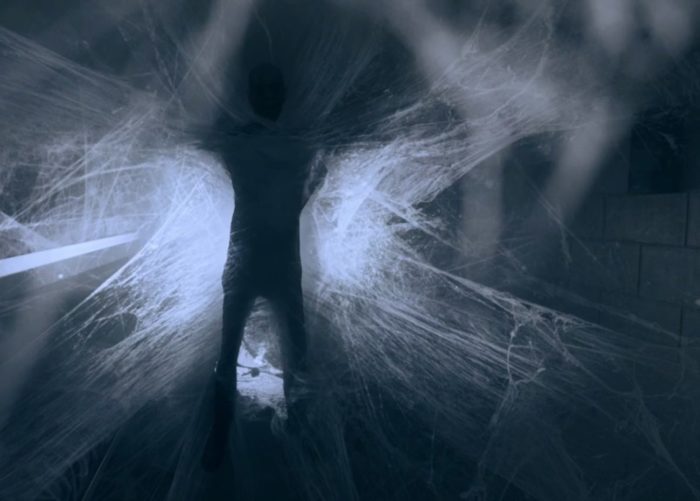 A terrifying tale for anyone who’s arachnophobic, this story has great monster design, per usual. However, it tries to cram a feature film’s worth of story into just 20-odd minutes and doesn’t do the best job of making it flow very well.

The result is a story that’s genuinely interesting but becomes quite jarring.  Its pacing is all over the place, and it barely scratches the surface on things like the doctor’s backstory, as well as the Egyptian mythology subplot, because it simply didn’t have enough time to explore it.  It jumps around with a lot of big ideas but doesn’t really spend enough time on any of them to develop properly. 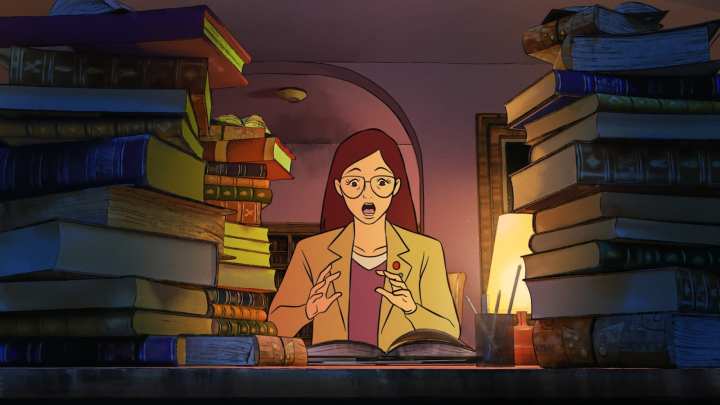 Featuring a great voice cast including Mark Hamill and Danielle Harris, this story got a lot of hate that it didn’t necessarily deserve.  Like the previous entry, it very easily could have been a feature film, and there’s definitely a pattern where a very long story is rushed into 20 minutes, and it doesn’t always work because then it has to be rushed.

Just to be clear, the reason it’s at this spot has nothing to do with the fact that it’s animated.  A story of this scale with this level (and amount) of creatures would easily have cost more than an entire season to produce. And to be fair, the animation design is really cool, a huge improvement over the 2020 animated special.  But from a story perspective, it could have been done a lot better.

Unlike the previous entries, this story is pretty simple and straightforward from a narrative perspective.  It shines in its overall surreal tone.  Creepshow is at its best when it’s taking monster horror and bringing into the modern age with a surreal twist.  And that’s exactly what “Stranger Sings” does in terms of sirens.

It’s a fun spin on many romantic comedy tropes, and winds up taking things very far.  However, its ending sort of comes out of nowhere, and it feels like the story didn’t really know how to end, so it just sort of did.

Horror is often a great way to explore social commentary, and this one did it with the best sense of humor.  There is of course a certain unnamed pop star whose fanbase is often referred to as a “bee hive” of sorts.  And the idea that such a pop star could actually be such a creature, and that fans would willingly become food for its young is kind of hilarious.

It proves that not all social commentary has to be profound or serious.  Sometimes it can just be an internet joke that turns into brutal and bloody monster horror.

The essence of Creepshow has often been despicable characters getting their comeuppance, and this story portrays that perfectly.  It blends a really detailed and cool demon design with a sequence that gets pretty creepy.

A lot of these episodes walk a line between horror and comedy.  Whereas this one goes all in on horror and feels like a creepily fun self-contained story.

On the subject of nasty people getting what they deserve, this story begins as a tragedy but the supernatural revenge feels all the more cathartic because of it.  We watch a young boy lose his mother and deal with an abusive father.  And it’s all the more fitting that it’s his mother’s garden that ends up killing him.  It’s a poignant story that’s both frightening and bittersweet.

Spinning off a classic like Night of the Living Dead is no easy task, but this story (originally written by Shudder GM Craig Engler) does a great job of recreating that world.  Unlike “Skeletons in the Closet”, this story takes its fanservice and numerous references, and puts them to good use.

It manages to craft a narrative full of intrigue, terror, and shock that just so happens to take place in the backdrop of a very famous horror film.  But it never feels like it’s relying too heavily on its source material to justify its own existence.

This story is nothing short of an epic story.  Despite being critical of other stories for trying to do too much, “Meter Reader” does an amazing job of world-building, but the story itself is more self-contained.  It takes the very relevant issues of a global pandemic, and runs into demonic territory.

It builds an entire lore that could easily be its own franchise.  But the story itself is more straightforward and fascinating than some of the other ones that deal with a mammoth amount of material.

On the subject of horror covering political/social issues, “Drug Traffic” takes a very hot button topic and subverts expectations in a really great way.  Between a border guard who’s more progressive than you’d expect, to a left-wing politician who admits that he’s an opportunist that doesn’t actually care about the issues he touts.

In addition to exploring these themes, the monster featured here is one of the most grotesque we’ve seen on this series thus far.  And the combined efforts of the border guard and politician mark an important ideology about the uniting of efforts against a common enemy.

While this story is definitely less horror than drama, it remains an incredibly tragic and poignant cautionary tale.  Perhaps this one will hit closer to home for me than for others.  But as a writer who struggles to find the time to keep up a career, this very website, and a family that includes two young children, this story was extremely relatable.

I’ve quite literally wished in the past that there would be a way to freeze time in my house just to get work done and clean the house, while only minutes passed in the outside world.  Who hasn’t wished for more hours in the day?

Which is why it hits so close to home that this luxury comes with such a cost.  “Time Out” serves as a cautionary tale to use our time wisely and to remember that it is limited in this world. 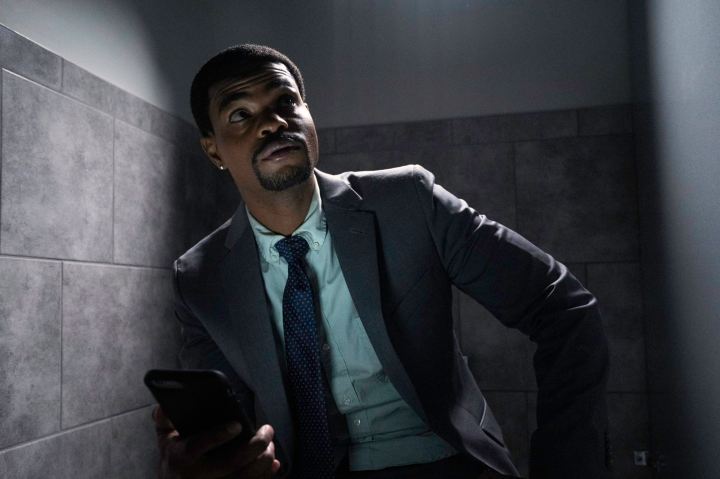 In what will inevitably be a surprise, the best story of Season 3 (in our opinion) isn’t the goriest, nor is it necessarily the scariest or most poignant.  Rather, it’s the most efficient at telling its story and the best representation of what Creepshow is!

We’ve got a cool monster design mixed with a foreboding sense of dread throughout, blended with a brutal twist ending that strikes at the heart of why we love this series!  It’s the perfect mixture of ingredients.

Which ones are your favorites?  Let us know in the comments!

Creepshow is streaming exclusively on Shudder!