October is back which can mean only one thing: we’re calling Shudder curator Sam Zimmerman and asking for some personalized recommendations!

It’s a truly unique service unlike anything offered by every other streaming service, and we’re incredibly grateful to Shudder, and to Sam for providing it.  Every Friday in October (and April), you can call the Shudder hotline during a one hour window and get personalized recommendations.

This early giallo classic from Sergio Martino feels ahead of its time in more ways than one.  It’s an excellent early example of the murder mystery style that giallo was so famous for, but it also feels a lot like an early precursor to slasher films.

The kills themselves are quite brutal and gory (for the time), and perpetrated by a masked killer.  Granted, this is a full year before the original Texas Chainsaw Massacre and Black Christmas, as well as five years before Halloween the the eventual slasher boom.

It has the kills of an 80s slasher, the plot of a giallo mystery, and the style of a surreal European arthouse, complete with really cool music and art as its backdrop and themes.  For anyone who’s a slasher fan and wants to see what helped birth the subgenre, Torso is a much watch!

Written and Directed by Jay Woelfel
For our 1980s pick, Sam went full surreal and dreamlike with a film whose literal plot involves dreams, or should we say nightmares.  Beyond Dream’s Door is a low budget indie horror film whose crew was mostly made up of students and recent graduates from Ohio State University.

And while its budget definitely shows, the college setting ends up helping as a psychology professor attempts to help someone who’s experiencing incredibly vivid and disturbing dreams.  Somewhere between the typical horror tropes and genuinely decent practical monster effects is a philosophical discussion about what it means to dream and what they represent.

Think of this movie almost like an ultra low budget, monster movie version of Inception. 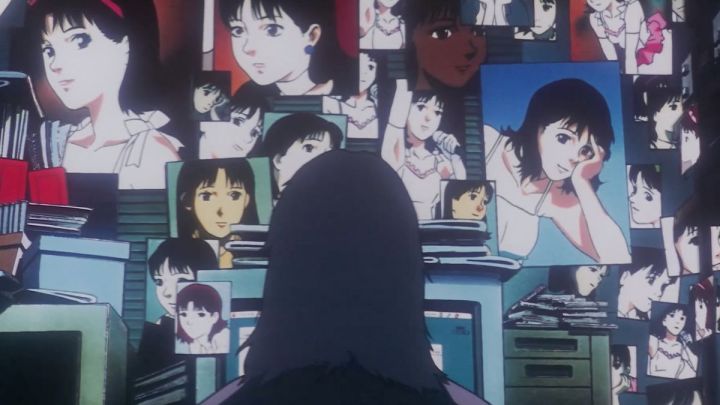 This incredibly dark and twisted feature length anime film is one that I admittedly had never heard of.  Dealing with a pop star who’s making the transition to acting, we see an incredibly brutal world that she’s subjected to all for the sake of creating art and making money for a large studio.  All the while, she struggles with herself on whether this is something she really wants to do.

On the surface, this movie feels more like a drama, but some of the places it goes to become full horror.  We see how a human being is dehumanized and humiliated for the whims of a demented audience, and how easy it is for people to feel more like products or commodities.  And in the 25 years since its release, these themes have only become more relevant with social media and internet culture. 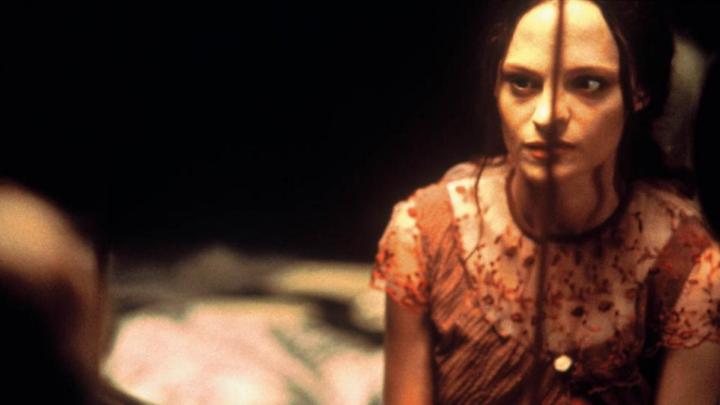 Written and Directed by Lucky McKee

May is a film that I had always been aware of and had heard good things.  And in finally watching it, I was ashamed I hadn’t seen it years earlier.  Carried by an amazing lead performance from Angela Bettis, and just as compelling supporting ones form Anna Faris and Jeremy Sisto; May feels like a movie set in an alternate universe where Carrie grew up and tried to form social relationships.

Due to her upbringing, May is extremely socially awkward and just so badly wants to fit in and be loved.  You go between awkwardly laughing at how bizarrely wrong her social interactions go to genuinely feeling sorry for her because she’s just trying so hard.

In another set of circumstances, May could have found love and finally escaped the emotional bonds of her abusive upbringing, but since it’s a horror film, of course we go down a very twisted path.  But as dark as it gets, you can’t help but root for her.

We’ll be back next week with one more set of awesome recommendations from Shudder Curator Sam Zimmerman!  Until then, enjoy your October and watch tons of horror movies!

Torso, Beyond Dream’s Door, Perfect Blue, and May are all streaming on Shudder