When it comes to slasher franchises, the Prom Night movies often get overlooked.  Partly because none of the films were as groundbreaking as something like Halloween or Nightmare on Elm Street.  Partly because, unlike most other slasher series, the Prom Night movies don’t follow the same killer movie after movie.  Technically neither does Scream, but it’s still the same costume and collective killer we refer … END_OF_DOCUMENT_TOKEN_TO_BE_REPLACED 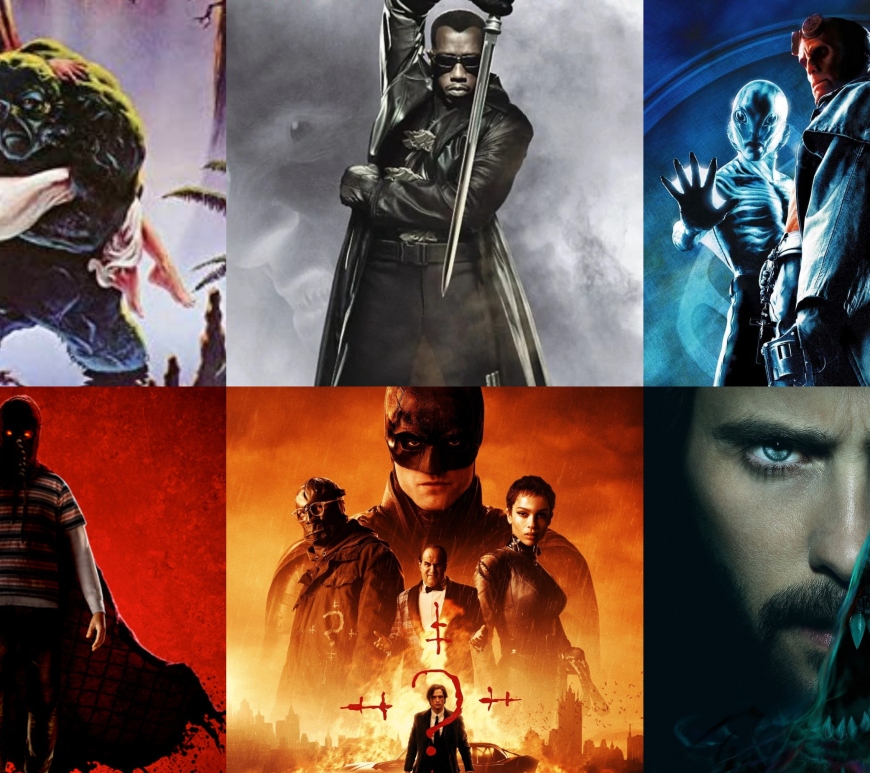 While most superhero movies occupy the Action/Adventure genre, their absolute explosion over the last 20 years has resulted in them branching out into different subgenres. It’s party what keeps fans interested as a franchise like the MCU can have a variety of different tones and vibes (i.e. Captain America: Winter Soldier being a spy thriller, Guardians of the Galaxy being a Star Wars comedy, and … END_OF_DOCUMENT_TOKEN_TO_BE_REPLACED

The Shining remains one of the most iconic horror films of all time.  Lines like “Here’s Johnny” or “Redrum” have become recognizable not just among diehard horror fans, but with the general public as well.  However, one of the movie’s harshest critics has always been Stephen King himself, who famously took issue with the way that Stanley Kubrick adapted his novel. For years, King was … END_OF_DOCUMENT_TOKEN_TO_BE_REPLACED 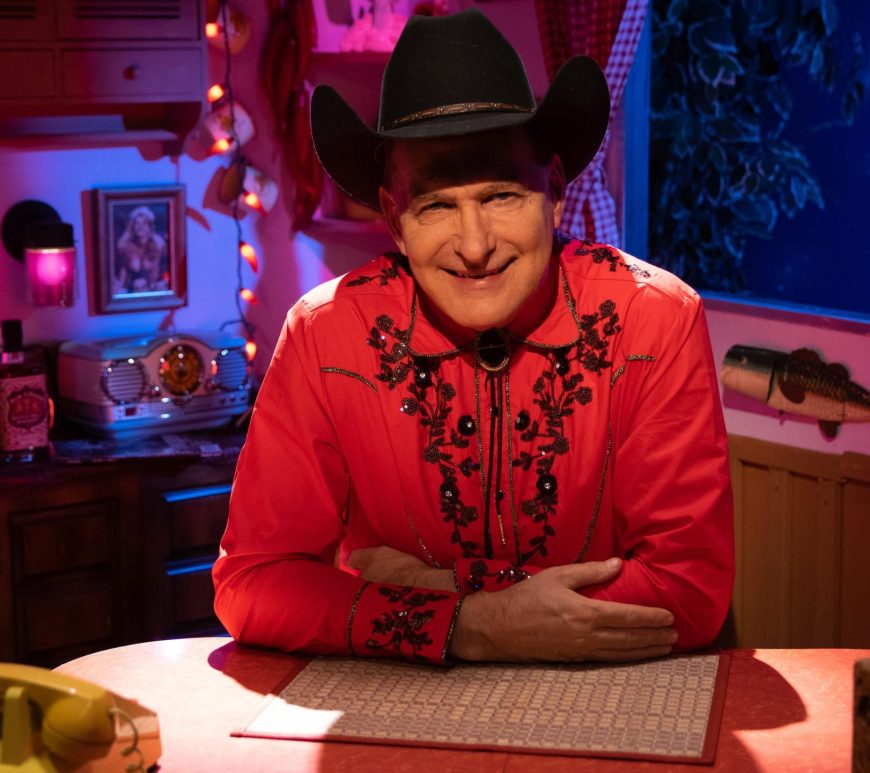 The drive in will truly never die as The Last Drive In with Joe Bob Briggs is poised to return this Friday with the season 4 premiere.  As we all gather round and spread the news that Joe Bob is back in town, we thought it would be fun to look at Shudder’s current lineup and pick out the movies we’d most like to see … END_OF_DOCUMENT_TOKEN_TO_BE_REPLACED

With the release of The Northman, Robert Eggers has once again demonstrated his amazing attention to detail for historical accuracy, while also delivering a brutally violent but brilliant story.  The Witch, The Lighthouse, and The Northman are all very different stories, but there’s a common theme of raw, unfiltered experience, particularly through the lens of history. Each of them is a classic in their own … END_OF_DOCUMENT_TOKEN_TO_BE_REPLACED

If there’s one thing that writer/director Robert Eggers is known for, it’s his ability to tell an incredibly disturbing story with an amazing attention to detail for historical accuracy and realism.  The Witch and The Lighthouse were both hailed by critics as “elevated horror”, but that term does them a disservice as they’re both so much more than that. Following the success of both of … END_OF_DOCUMENT_TOKEN_TO_BE_REPLACED 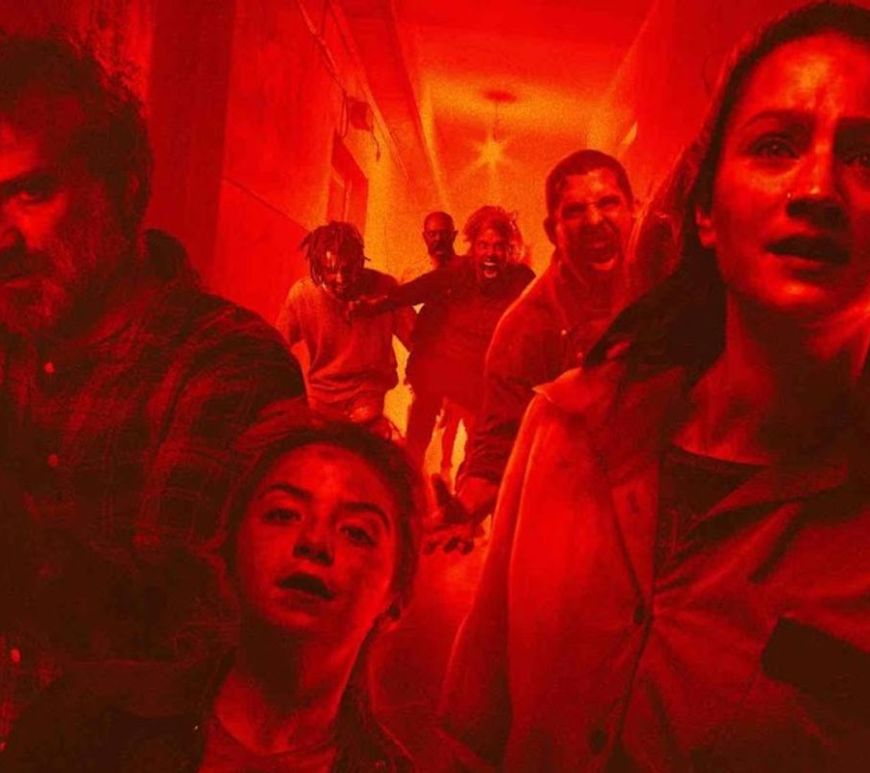 How can a person go from someone you love and care about to a vicious, ravenous beast ready to devour you in a mere 32 seconds?  Shudder’s latest original “infected” movie deals with just that, in a manner that horror fans will find similar to 28 Days Later.  While not as groundbreaking or iconic as that classic, Virus-32 has a lot to offer in its … END_OF_DOCUMENT_TOKEN_TO_BE_REPLACED

Following a fun and successful stream last year, the Fangoria Chainsaw Awards are back on Shudder this year!  Fangoria Phil Noble Jr. had this to say regarding the 2021 Shudder stream of the awards: “Last year’s Chainsaw Awards were not only a highlight of the year in horror, but a testimony to the very spirit of the genre, as ingenuity and resourcefulness won out over … END_OF_DOCUMENT_TOKEN_TO_BE_REPLACED 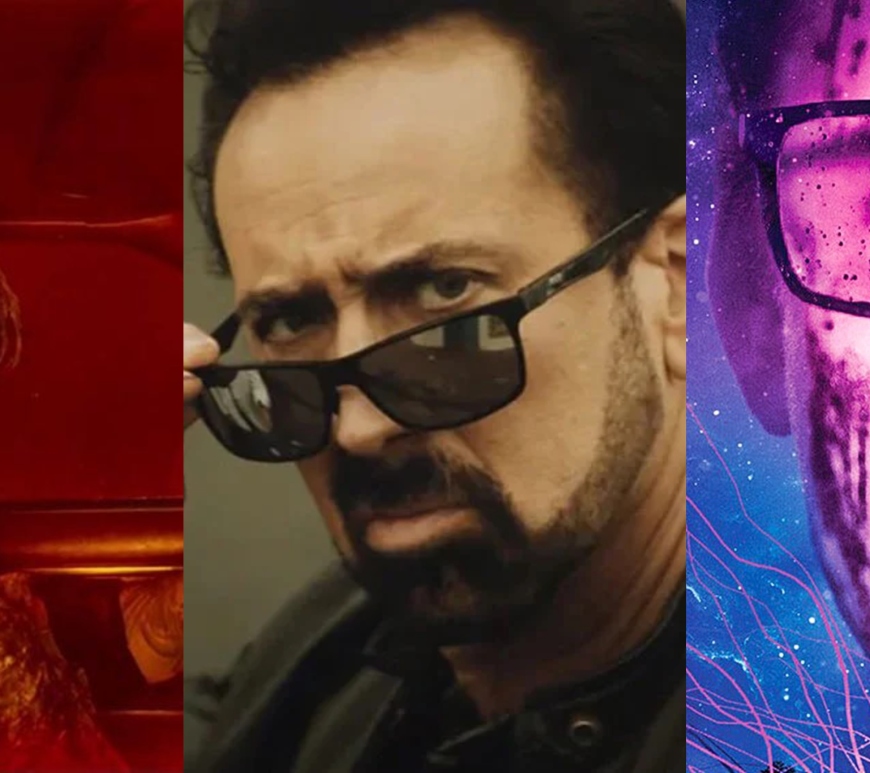 With the upcoming release of The Unbearable Weight of Massive Talent, the recent set photos of him as Dracula, and his own recent comments about not regretting a single role, the internet has certainly had its eye on Nicolas Cage recently. Well-known for his unique and sometimes bizarre style, Cage is honestly a difficult actor to categorize as he’s very much his own category.  He … END_OF_DOCUMENT_TOKEN_TO_BE_REPLACED