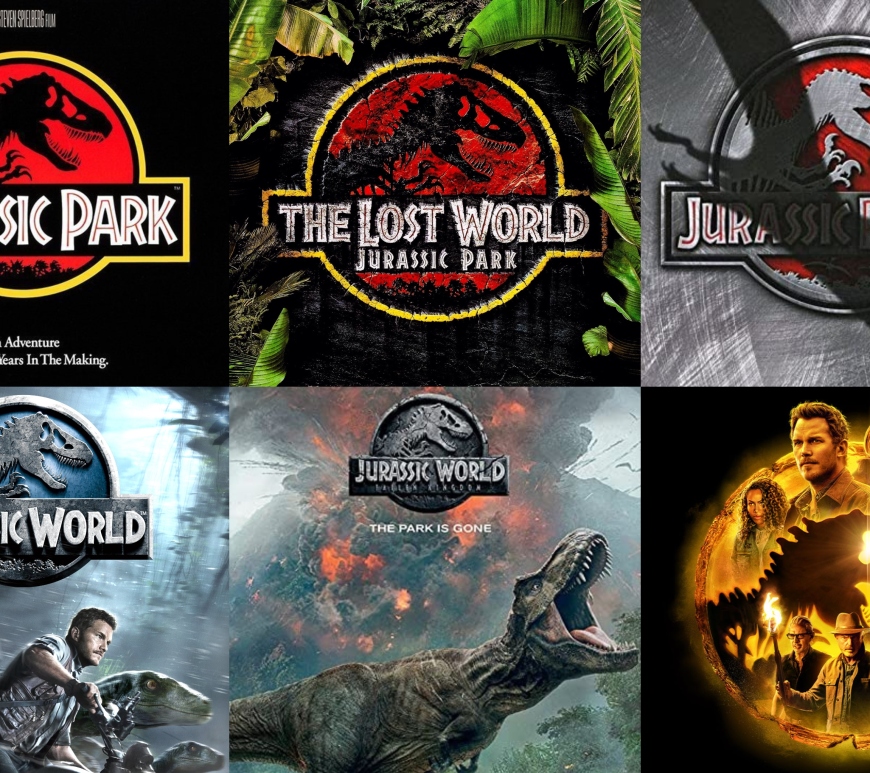 With the release of Jurassic World: Dominion, we now have the conclusion of not just the Jurassic World trilogy, but of the franchise overall (assuming Universal isn’t tempted to do another one).  It all started with a Michael Crichton novel, one whose movie rights were sold before the book was even published. And what it became was one of the highest grossing films of all … END_OF_DOCUMENT_TOKEN_TO_BE_REPLACED 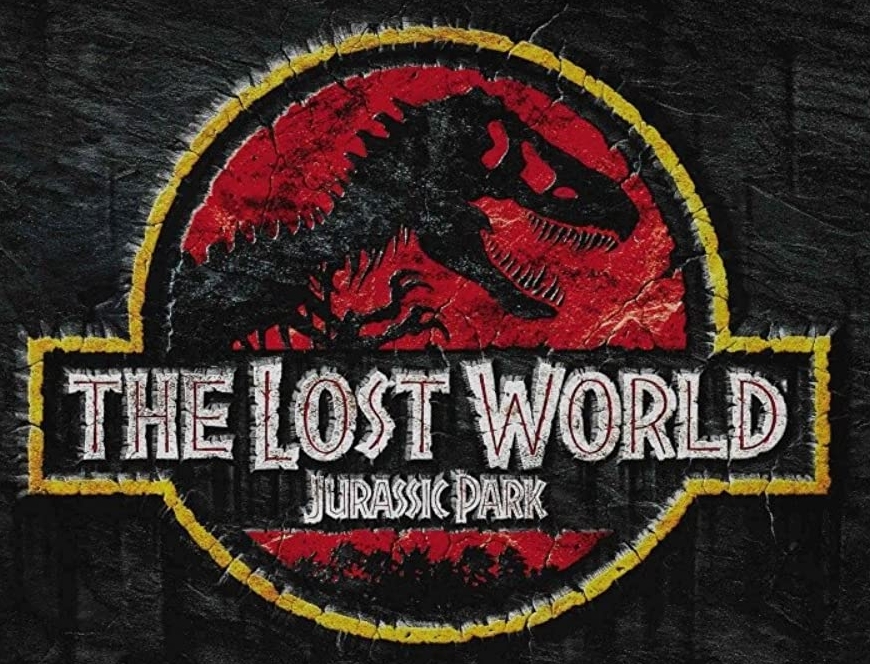 Back in 1993, Jurassic Park was more than just a movie, it was a global phenomenon that changed the world forever.  Thus a sequel was inevitable and a franchise that’s still running today was born.  The Lost World: Jurassic Park had a very mixed reception, and even now still seems to divide fans.  So on its 25th anniversary, we thought it would be fitting and … END_OF_DOCUMENT_TOKEN_TO_BE_REPLACED 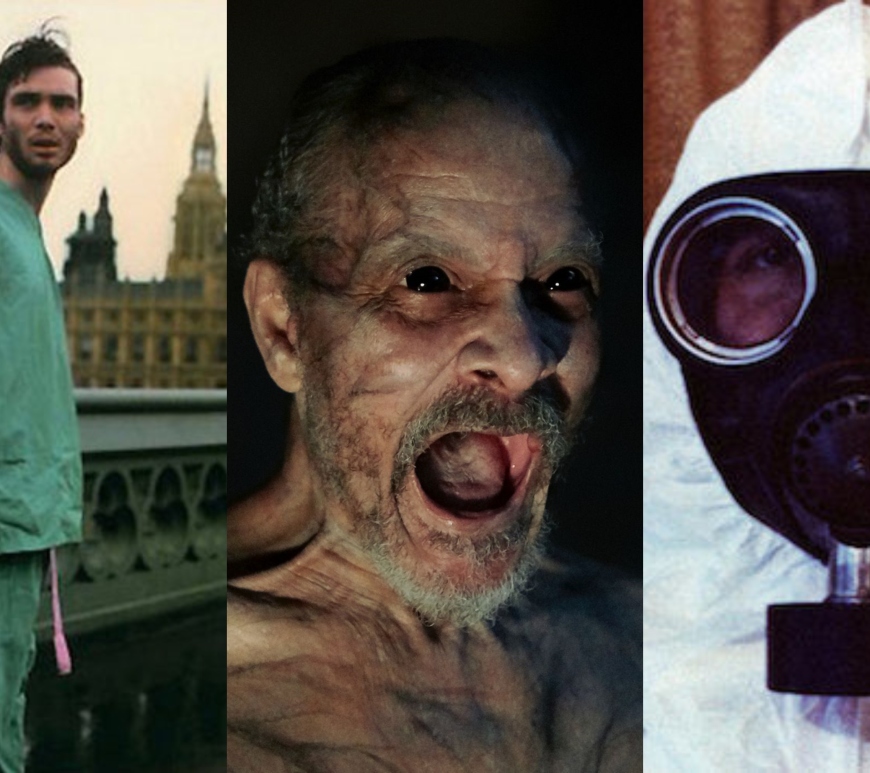 With the whole world in a state of quarantine-induced anxiety, many are turning to watching movies about pandemics as a source of catharsis. Horror films in particular have always done a great job of taking that which we fear, and running with it to its most extreme point. Because of this, there is no shortage of films dealing with viral outbreaks and pandemics that people … END_OF_DOCUMENT_TOKEN_TO_BE_REPLACED