Remakes and horror have always gone hand in hand. Many forget that even classics like David Cronenberg’s The Fly, John Carpenter’s The Thing, and even all of the Hammer monster classics were all remakes of decades-old classics.

But for many, it seemed that 21st century was riddled with unnecessary remakes of beloved classics, particularly slashers.

This resulted in iconic characters like Freddy Krueger, Michael Myers, Jason Vorhees, and Leatherface getting the remake treatment, much to the chagrin of many fans. But everything about all four of these remakes can’t be that bad…can they 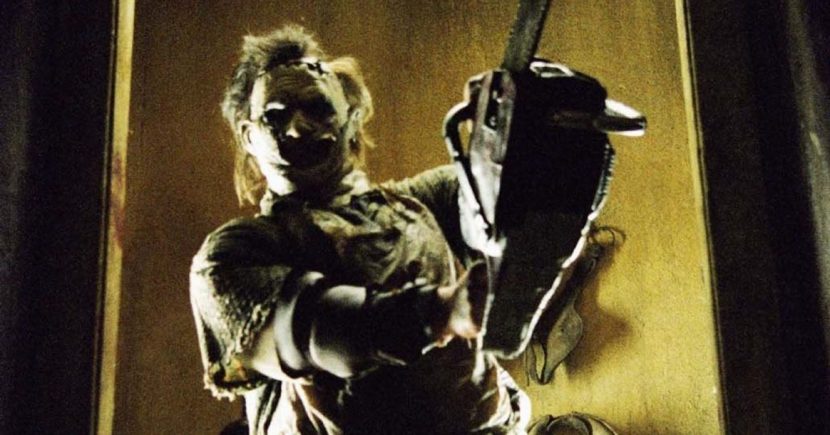 The original Texas Chainsaw Massacre has always been regarded as one of the most violent films ever made. The dinner scene in particular has often been described as feeling like a snuff film.

However, if you go back and re-watch it, there’s actually very little gore. This remake infused itself with the gory and gritty violence that the original had such a reputation for. Jessica Biel is okay in it, but can’t compare to Marilyn Chambers from the original.

In fact, the only cast member who really elevates it is R. Lee Ermey, doing what he does best. One the one hand, it does up the gore quite a bit, but it doesn’t really try anything that different from the original.

That said, like the original, it did inspire a host of further remakes due to its success (which we’ll get to).

Definitely the most divisive of all the horror remakes, Halloween is either loved or hated. Many fans felt completely betrayed the Rob Zombie dared to give Michael Myers a backstory and motivation for becoming a psychopathic serial killer.

However, the very point of remakes is to try out new ideas with old intellectual properties. Honestly it’s not the backstory that this film does wrong, it’s going with a shot-for-shot remake for the entire second half of the movie.

Call me a Rob Zombie apologist, but I’ve always found it hypocritical that diehard Halloween fans despise the 2007 remake for attempting to give Myers a reason for killing other than just being the shape of evil, when many of these very same fans defend earlier sequels like Curse of Michael Myers, which gave him a ridiculous supernatural reason for killing.

It’s far from a perfect film, but would be much closer to one if the second half was as unique and original as the first half. 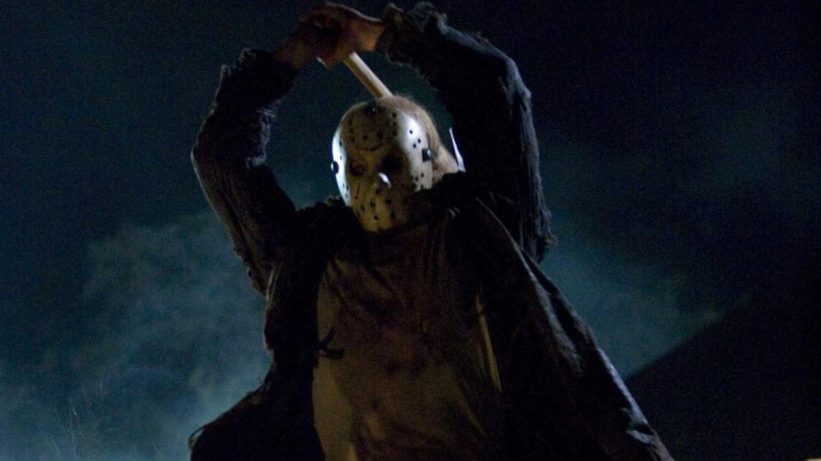 On the surface, this one seems to be the closest to the original franchise without changing too much of it.

The opening scenes are a bit sloppy as they attempt to cram the first two movies into a mere 15 minute prologue.

Because of this, you could argue that it’s not really a remake of the original 1980 movie, but rather a remake of Friday the 13th Part 3. And in that regard, it’s a mild success.

It captures the spirit of the summer camp slasher with a group of idiotic college students being picked off one at a time.

But at the same time, it doesn’t really bring anything new to the table either, so it struggles to justify its own existence as a remake.

Halloween may have bene the most divisive, but this remake was the most hated by consensus upon its release. So much of the original franchise was founded upon Robert Englund’s performance as Freddy Krueger.

All the other killers on this list can be switched out with minimal issue as they’re silent, mask-wearing killers. But Englund’s personality was so much of the character and Jackie Earle Haley just wasn’t the same.

But to the remake’s credit, it tried out new things by going full horror and having the guts to make Freddy even more despicapble with the child molester subplot, something that the Wes Craven backed out of doing when making the original.

Final Verdict – Texas Chainsaw Massacre (2003)
This one was honestly very difficult, and it’s more a win by default. Halloween tried the most new things, but also fell flat with its complete lack of creativity in the second half.

Friday the 13th captured the spirit of the original, but didn’t do much to justify itself, and Nightmare on Elm Street tried to change its tone, but simply couldn’t live up to the iconic performance of Robert Englund.

Texas Chainsaw Massacre advanced the original by portraying the ultraviolence that many people mistook it for having. There’s a reason that it kicked off a trend of remakes, which only got worse and worse over time.

Which one is your favorite? Which one do you think never should have been made? Let us know in the comments!

You can also check out Halloween Year-Round’s new YouTube channel!