As we bid 1984 farewell (and debate it endlessly on social media), many American Horror Story fans are continuing the annual tradition of guessing what next season’s theme might be.  The official announcement usually doesn’t come for months, but it is a lot of fun to speculate.

And with season 10 being rumored as the series’ last, the stakes are higher than ever.  So here at Halloween Year-Round, we thought it would be fun to give 10 different elevator pitches for themes that we think would make for an awesome season 10!  FX, feel free to use any of these, free of charge.  Just give us a shoutout!

We were given a very brief glimpse into the subject of extra-terrestrial activity and abduction way back in Asylum with Kit Walker, but that subplot always felt hastily tacked on.  An entire season devoted to life from another world coming to ours would make for some very interesting television.

It could start at Roswell, NM in 1947 and maybe even incorporate Kit, Alma, and Grace, and finally find out what happened to them.  Sci-Fi Horror is a huge subgenre, and surprisingly, it’s one that AHS has very rarely dabbled into.

Much like freak shows/circuses, asylums, and hotels, amusement parks are places that if left abandon and decrepit, become quite scary quite fast.  AHS could bring us into a park that was once the jewel of entertainment and family fun, that was shut down due to some gruesome accident.

Then, many years later, something emerges from within.  It could feature ghosts tethered to the location like in Murder House, Hotel, and 1984, or maybe even some witty, satirical jabs at Disney (which might get awkward as they own FX now).

There’s always been an immense charm to the cheesy, but fun creature horror films of the 50’s and 60’s.  And with AHS’s penchant for nostalgia, it would make for the perfect subject matter.

The series has always had a slight camp and over the top nature, which would play in perfectly with mad scientists creating monsters that get loose and terrorize small towns.  Along with Ryan Murphy’s affinity for including music, it just may feel like a modern version of Rocky Horror Picture Show! 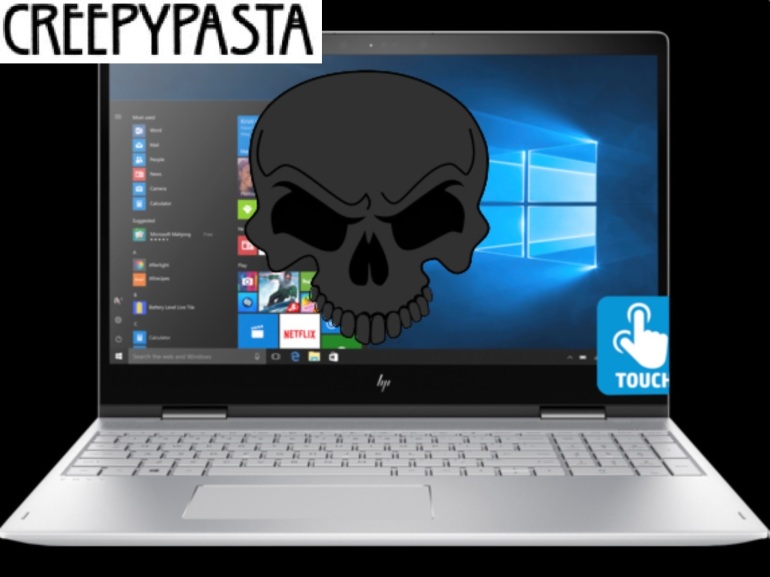 While this subject matter may have already been covered by Channel Zero, that was essentially a knockoff of AHS, so it would almost be payback for them to do it as well.

With internet and social media culture dominating our landscape, some sort of online based horror that follows you would be incredibly relevant, and allow AHS to make a bold statement.

Plus, they already went down the reality TV angle with Roanoke, and could do something similar with webcams and characters on computers (which worked brilliantly for Unfriended and Searching). 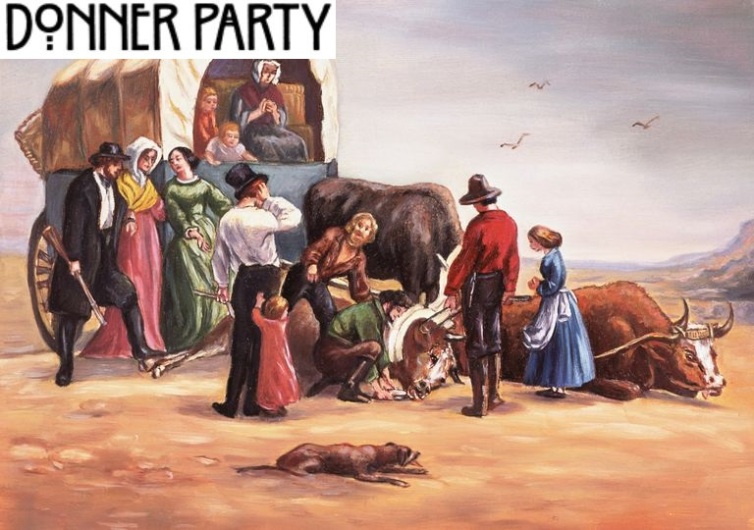 It’s one of the most infamous stories of American History, and would make for an excellent period piece season of AHS.  They’ve gone as far back as the 1950’s with Freak Show (and further back in flashback scenes), but they’ve never done an entire season set during the 1800’s, and maybe they should.

Watching a tale of desperation as pioneers traverse the harsh winter conditions and make the reluctant choice to turn to cannibalism is just the kind of disturbing tale that AHS could tell! 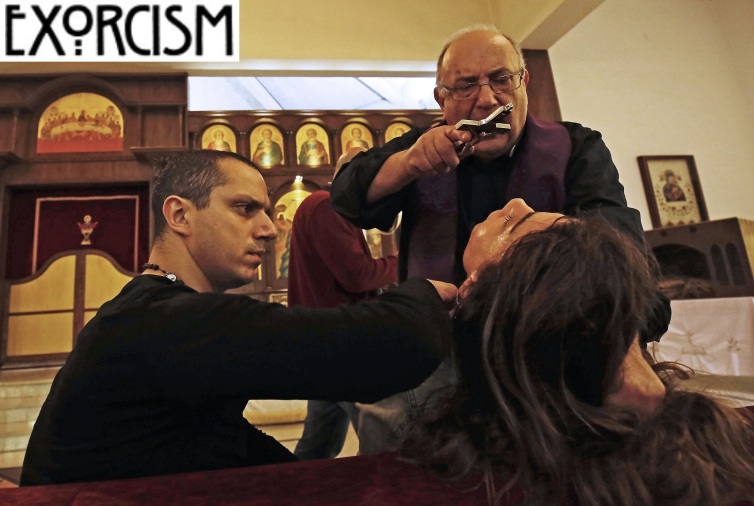 In a series that deals primarily with horror, it’s kind of surprising that we only saw possession and exorcism as a sideplot in Asylum.  But an entire season based around someone slowly becoming possessed.

All the while also showcasing the people investigating it (sort of like in The Conjuring) would be really cool.  There’s the whole possessed vs. mentally ill and science vs. religion angle they could tackle, as well as tying it all back to Apocalypse by getting the Satanists involved.

Speaking of Apocalypse, it sort of gave us a bait and switch, by showing us a world bereft of civilization, just to jump back in time and show us everything leading up to that.  Perhaps AHS could show us in some alternate timeline.

One that shows what the world was like after Michael Langdon succeeded in his plan and built a new demonic world in his image.  AHS is known for crossing subgenres of horror, as well as overlapping different seasons, and it would be fascinating to see the ruined remains of Murder House, or the Hotel Cortez.

Coven certainly had its issues, however one of the most compelling aspects of it was the brief history of the witches, and how they were forced to flee Salem, MA during a the infamous trials.  Hearing this story only left a void and desire to see this even completely played out.

How epic would it be to not only get a prequel to Coven, but also see how these witches had to hide in plain sight, and stand aside, ridden with guilt as their innocent neighbors were arrested and condemned?  It could almost be like The Crucible, but with a little AHS edge!

If there’s one thing that AHS usually gets right, it’s an overall sense of horror blended with sharp and witty humor and a little depravity thrown in there!

And what better setting for all this than Las Vegas?!  Between all the hotels, casinos, strip clubs, Elvis wedding chapels, and high crime rate, there’s plenty of sinful story material to go around.

We could follow an ensemble cast of characters whose lives all intertwine following a murder or some sort of supernatural event.  Hell, we could even follow the events of Apocalypse, as the next Antichrist comes of age in a city named for sin itself.

We often forget that the story of American began long before the arrival of European colonists.  This land was lived upon by a vast network of indigenous tribes, each with its own unique language and customs, as well as their own superstitions.

Between stories about the Wendigo and other horrific creatures, a period piece about the true origins of America would make for an interesting season.  And it would give a chance for diverse casting, with more emphasis on indigenous actors who are normally relegated to supporting roles.

Which one (if any) do you think would make for a great season?!  Let us know in the comments below.  And for more reviews, rankings, and other fun horror content, follow Halloween Year-Round on Facebook and Twitter!